Military officer. Born in Matsumoto, Nagano, the son of a samurai of the Matsumoto Clan. After studying at the Daigaku Nanko (later the University of Tokyo), he entered the service of the Rikugunsho(War Ministry) in 1874. When he displayed his skill in collecting information, he was ordered to investigate the Korean Peninsula and Manchuria. He was particularly known for traveling alone on horseback in 1892, taking one year and four months from Berlin to Vladivostok, with the objective of inspecting the situation of the Trans-Siberian Railway construction. He was a staff officer of the First Army when the Sino-Japanese War broke out. Later, he successively held military posts as chief of the third department, chief of the second department of the General Staff Office, extraordinary commander (Boxer Rebellion), staff officer of the Manchuria Army, staff officer of the Imperial General Headquarters (the Russo-Japanese War), vice-chief of the General Staff Office, and other posts. In 1907, he became danshaku (baron). In 1914, he was promoted to army general and was transferred to the second reserve. After the transfer, he served as vice-president of the Association of Reservists. 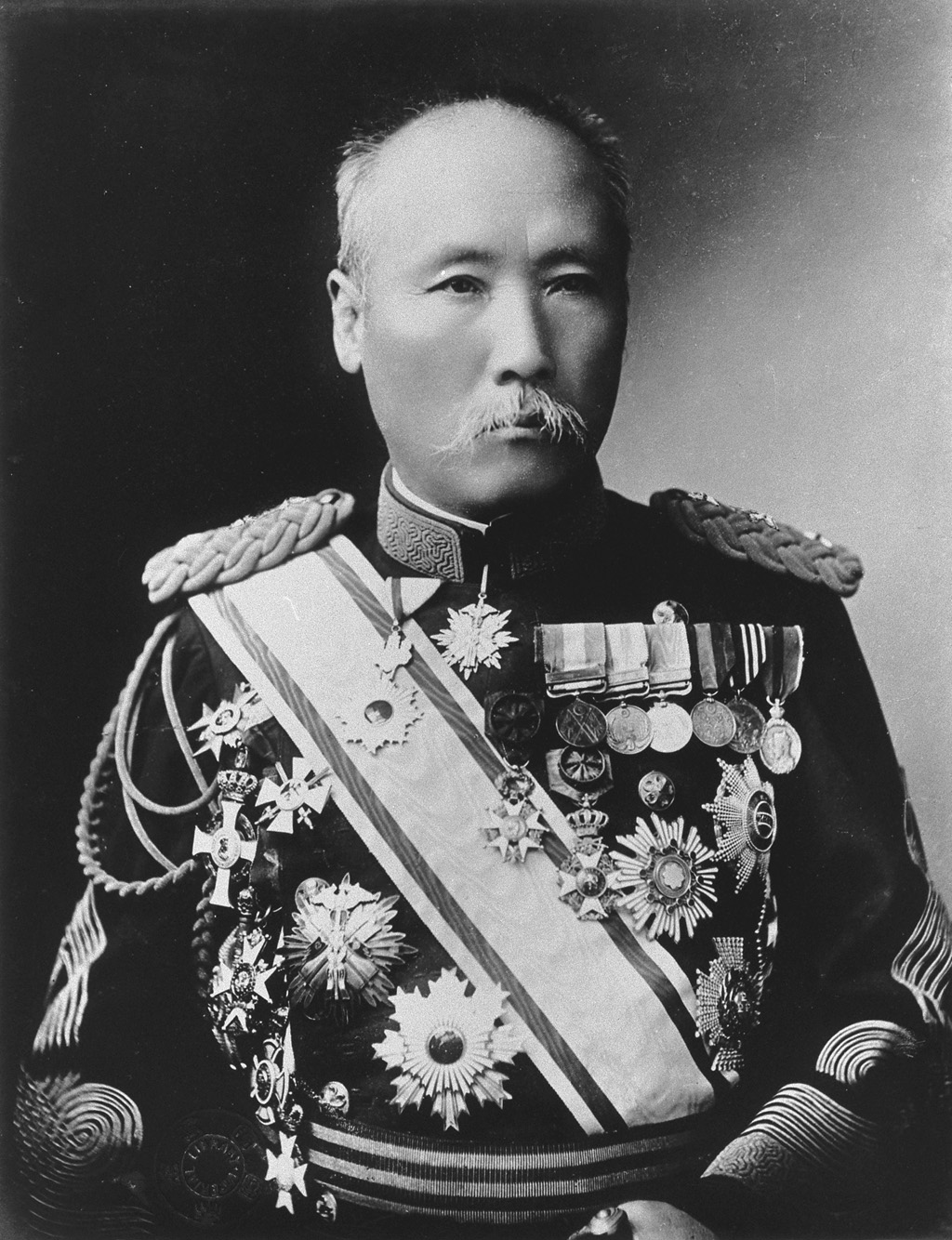