Novelist. Born in Tokyo. He published "Hana" (The Nose) in 1916 while studying at the Imperial University of Tokyo and the start of his literary career was highly regarded by Soseki Natsume. After graduation, he taught English as a part-time instructor at the Naval Engineering College and published "Imogayu" (Yam Gruel) (1916), "Hokyonin no shi" (Death of a Christian) (1918), and "Rashomon" (1917), his first short story. After resigning from the Naval Engineering College in 1919, he went full-time into literary activity as a staff writer for Osaka Mainichi Shimbun newspaper company. In 1927, he committed suicide at the age of 36. He was the father of Hiroshi Akutagawa and Yasushi Akutagawa. 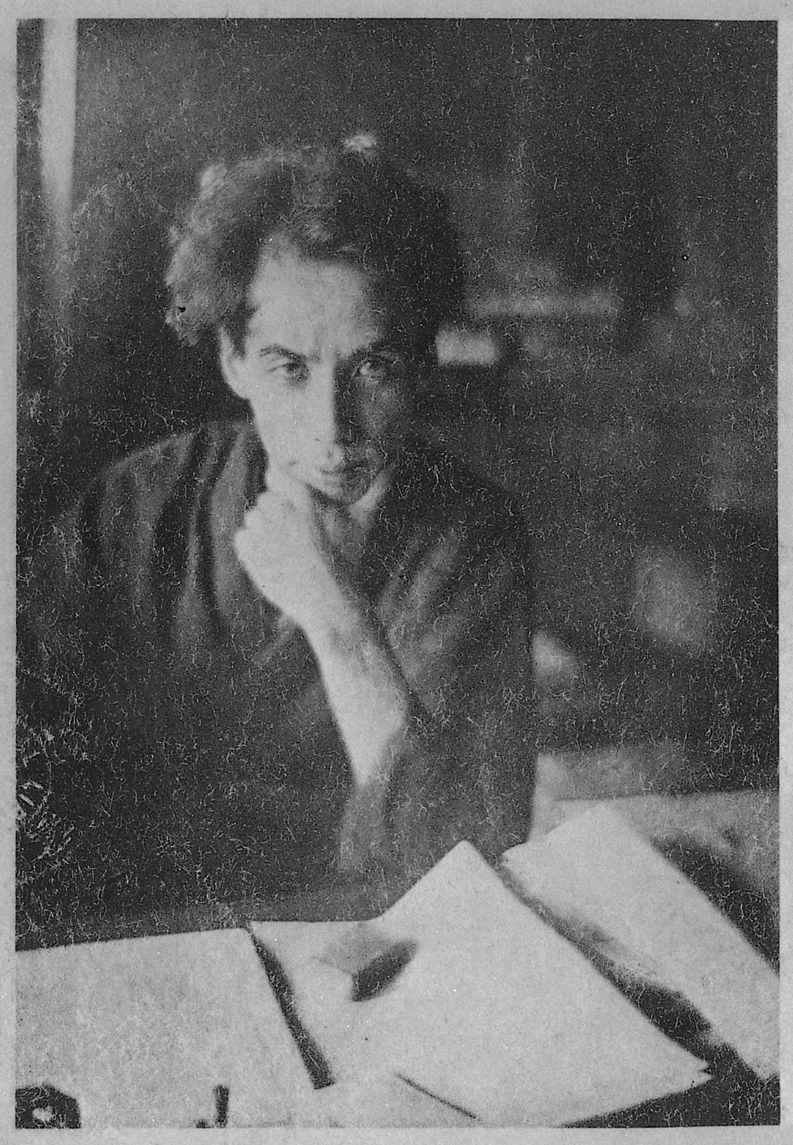